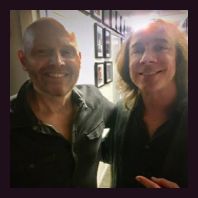 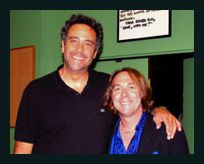 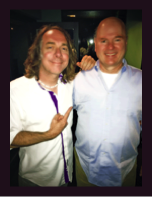 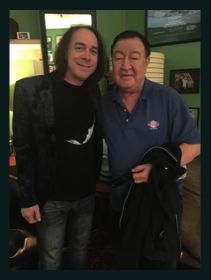 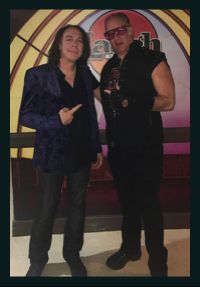 Jeff Capri is one of the top second-generation comics working today. The only comic to be described as "energetically laid back” Capri is sort of a comedy chameleon. While often times observational and physical, Jeff will also pop in a silly biographical/political twist now and again. Jeff also does sparkling takes on pop-culture and his puns are always intended. Jeff's comedic palette takes a different direction than his father's classic Catskill style, yet the timeless "Capri" sensibilities and timing are embedded in Jeff's DNA.

Since 1999, Jeff has been sharing his talents abroad, bringing laughter to the United States Military. Jeff's touring camaraderie with the USO and Armed Forces Entertainment has taken him everywhere from Micronesia to Afghanistan. He also stars the acclaimed comedy documentary “I Am Battle Comic” about entertaining U.S. troops in the Middle East.

Jeff's continuing appearances at comedy clubs, cruise lines and corporate events, have sharpened his improvisational ability, enabling him to adapt to almost any crowd. He has even preformed at a nudist colony. (Fully clothed!)

Jeff's ability, not precedence, to work clean while keeping a silly, cynical edge is what keeps this comedian versatile and relevant. Some of Jeff's television appearances include Comics Unleashed, Last Comic Standing, and Ed McMahon's Next Big Star. During quarantine 2020, Jeff released his Dry Bar Comedy Special: “Capricious.” The well-received special has procured his social media presence with thousands of “clicks & views” raising daily.

Jeff's comedy trek has enabled him to work alongside many respected entertainers, including Ellen DeGeneres, Joy Behar, and Bill Burr. 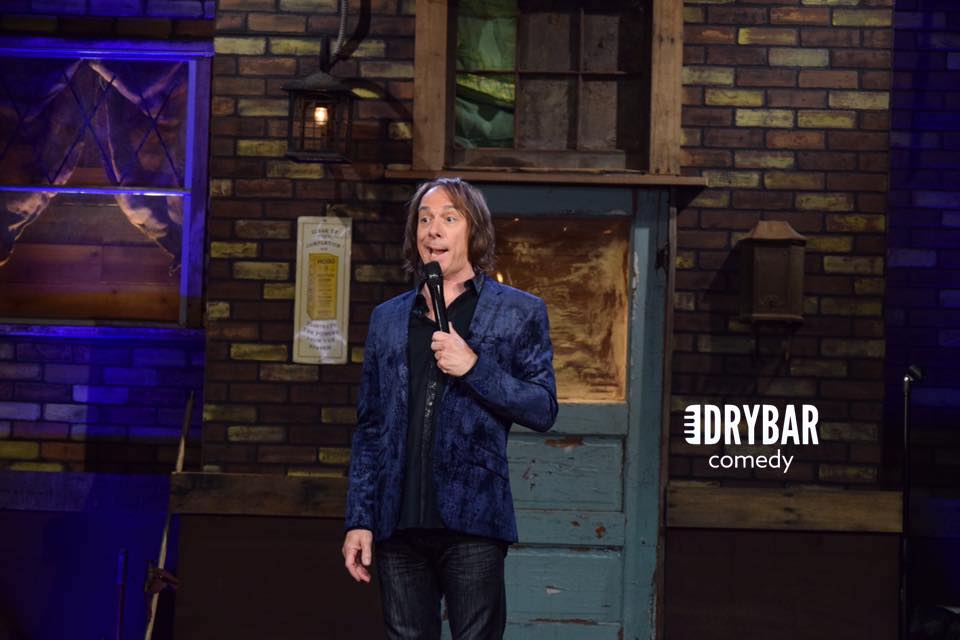 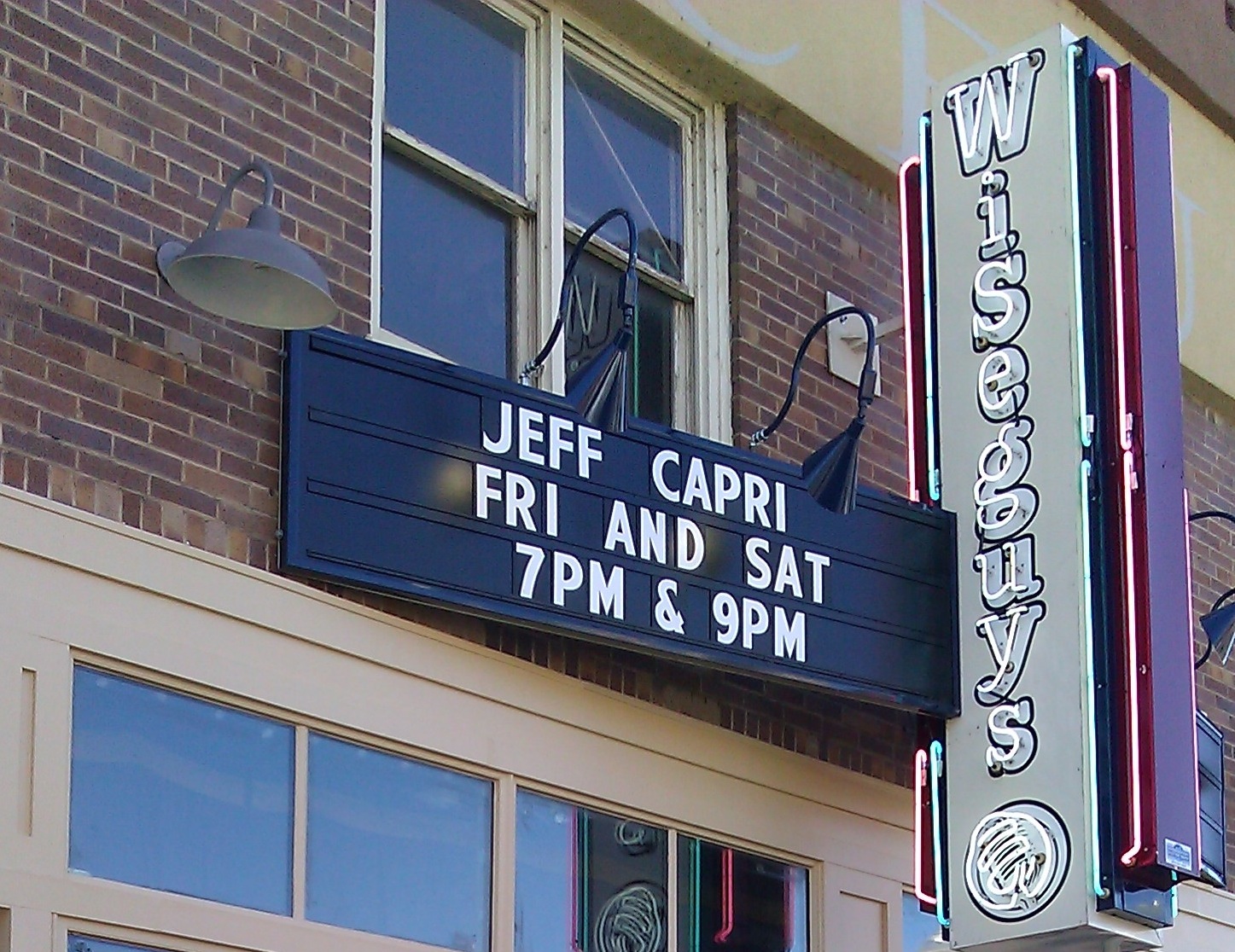 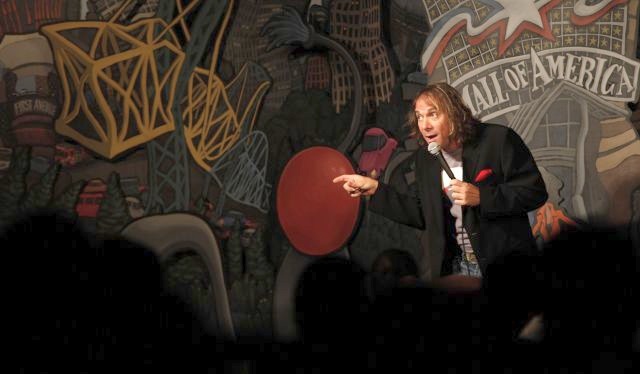 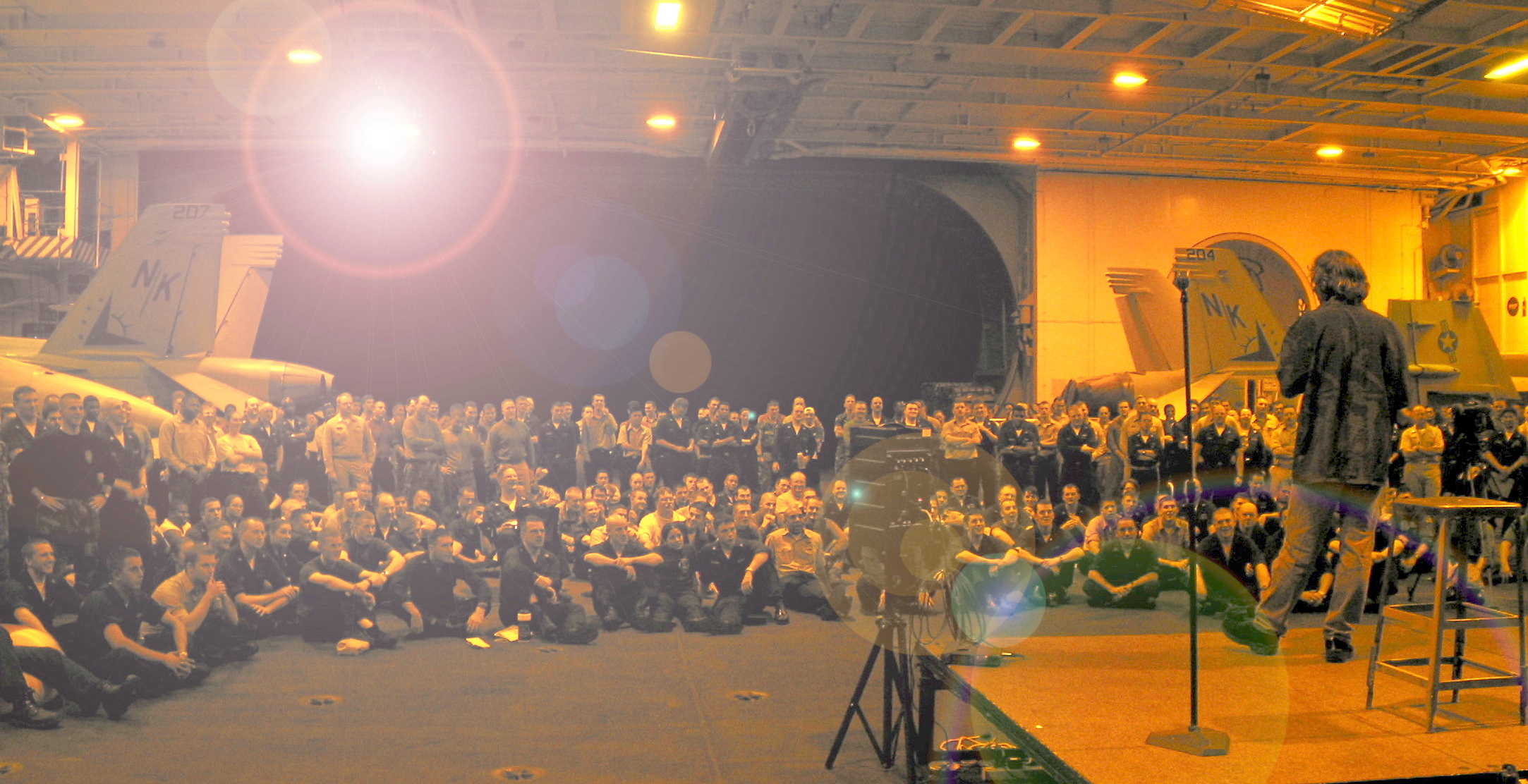 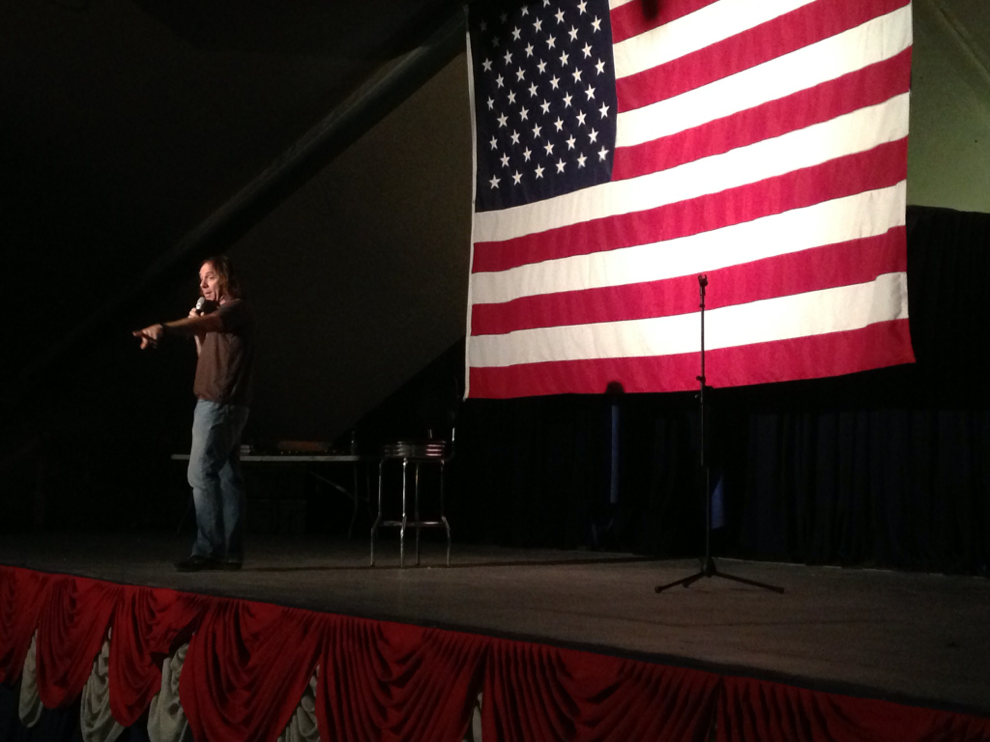 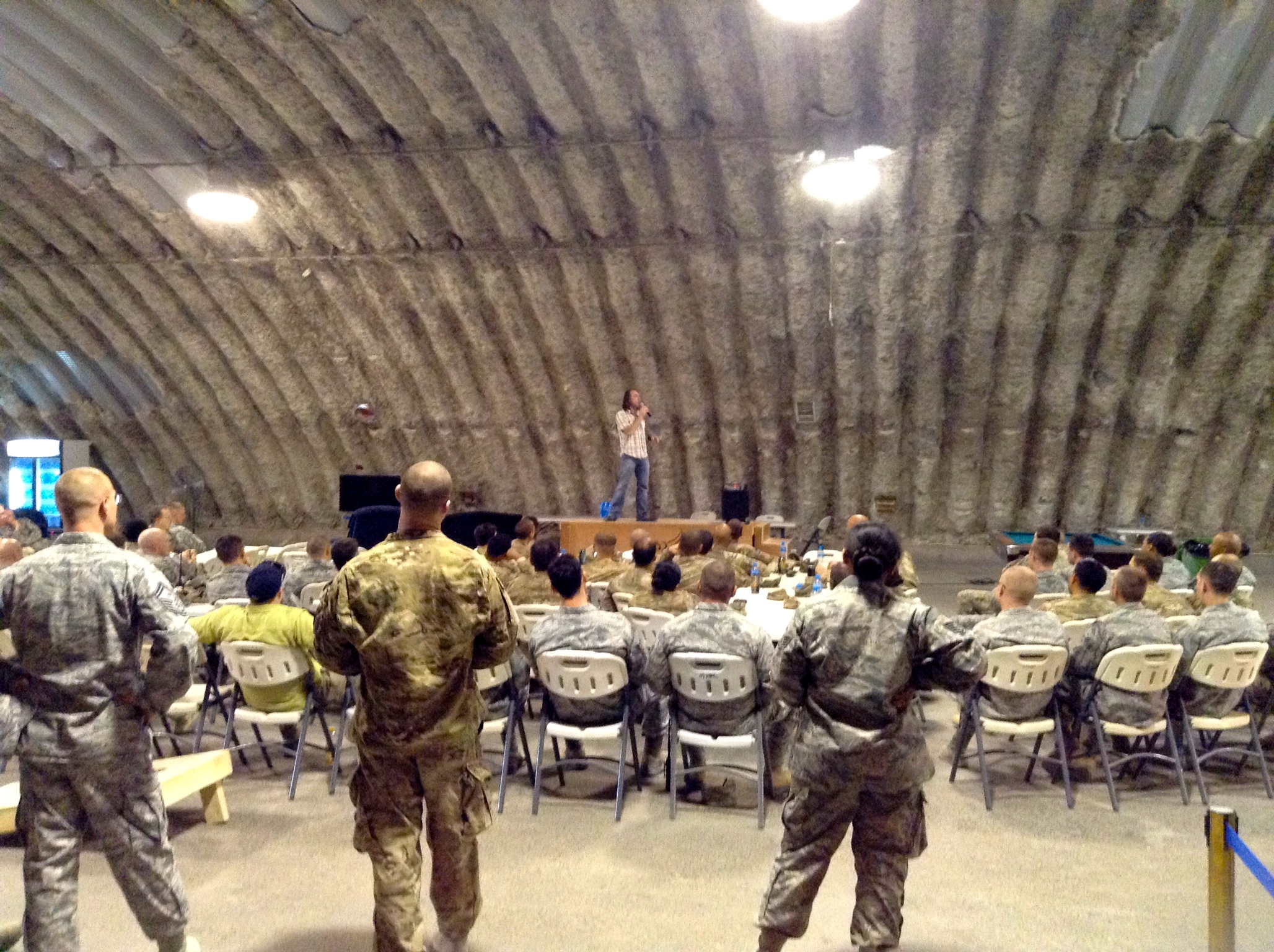 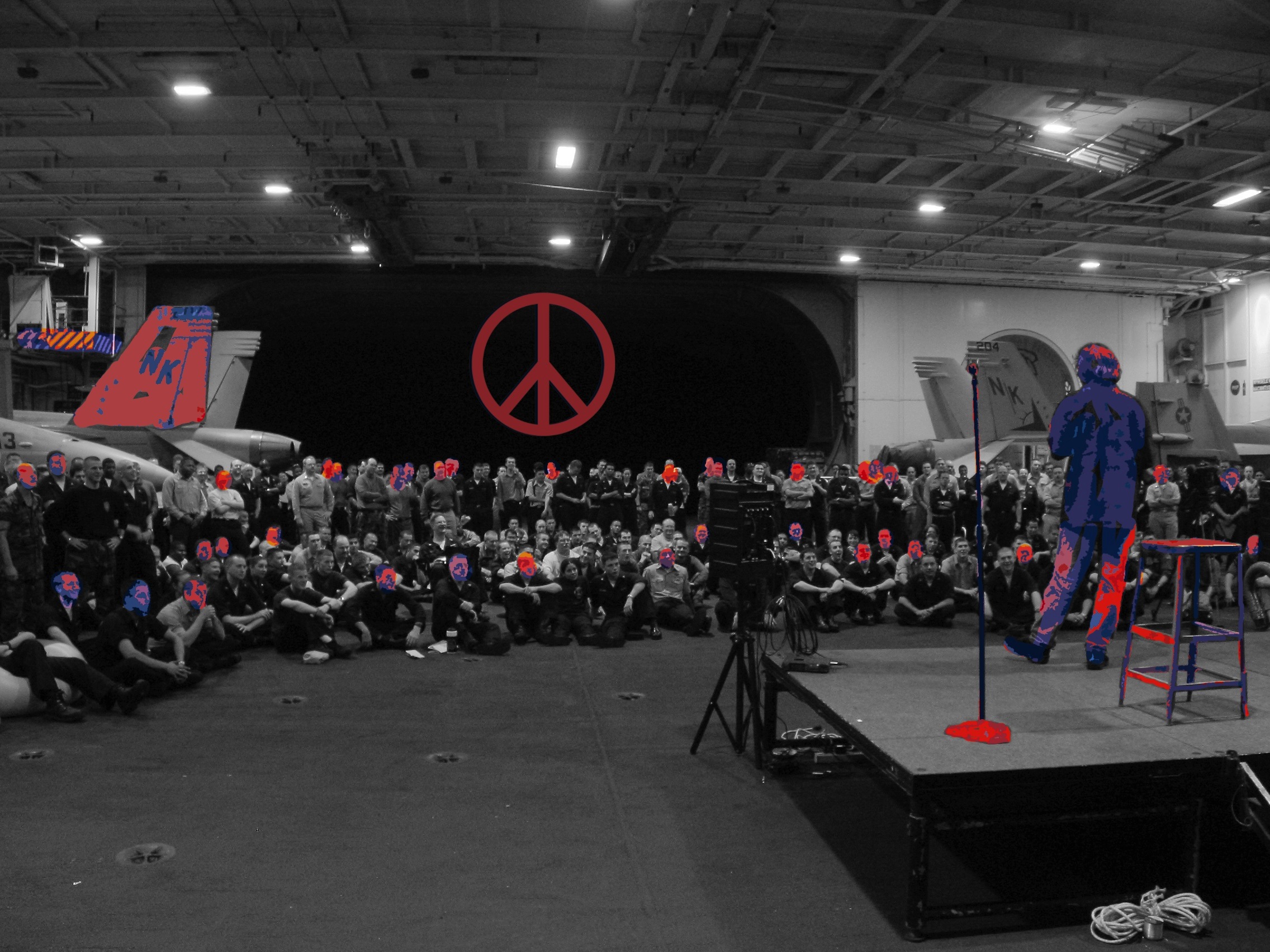 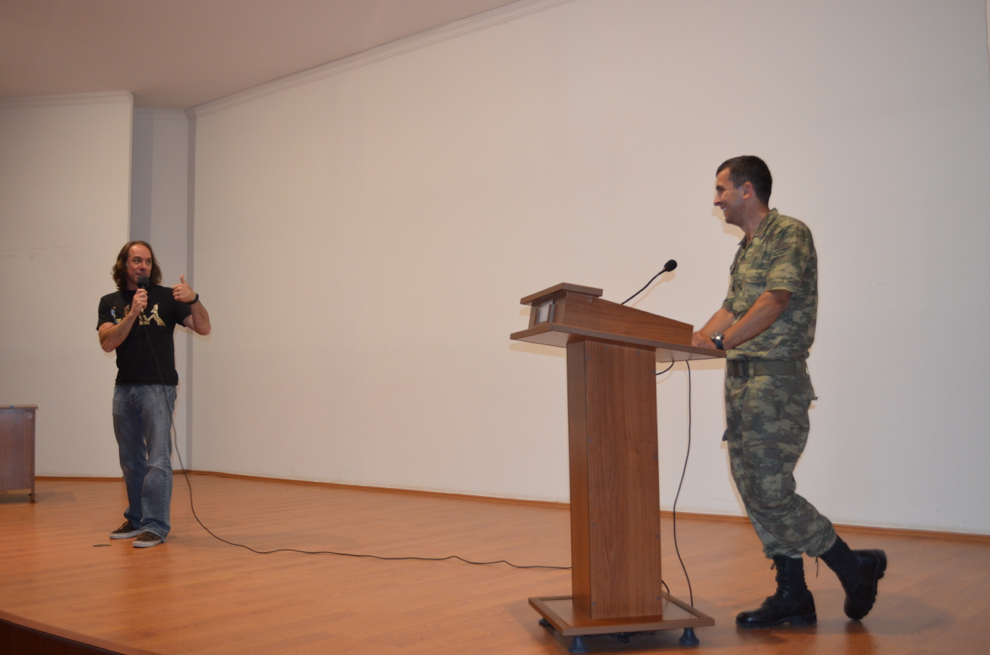 Jeff Capri is an outstanding young talent with a dynamic approach to comedy." -Ed McMahon "The USO is fortunate you are willing to give back by performing for our troops." -John H. Tilelli, General U.S. Army "...you're a funny dude."-Adam Sandler "We enjoyed the hell out of you!" -Robert Hayes (Airplane!) "…you're OK kid." -Rodney Dangerfield "Funny stuff man." -Mickey Dolenz (The Monkees) "Nice to see someone out there who is just funny..." -L.A. Times 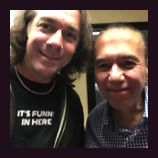 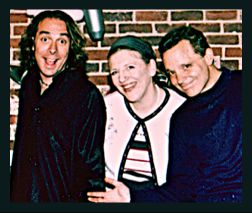